Everyone talking about their topik results only reminds me how the first time I took it I barely passed level 1 even after studying korean for like 2, 3 years at that point.

I don’t know. I say I’ve accepted the fact I’ll probably never actually be “fluent” in Korean, but I still feel like a disappointment sometimes.

I guess not all hobbies have to be done well, right?

I’m off writing this by a day, but it’s been 4 years since I was last in Korea (and 2 years since I was overseas in general). Once a year I always tweet about how I miss Korea. So much has changed, including me, that I feel once I finally make it back there, it’s going to feel so different.

I don’t know when I’ll be able to visit again, but I’m keeping my fingers crossed that another 4 years won’t pass before I do!

Thank you to bts for helping me gain someone who has become my closet friend 💜 But also, and I always tell her this, thank you to my friend for helping me to fully appreciate, and love, bts even more! Funny how that worked out lol Who knew loving something could be way more fun with friends 🥺 ‘See’ you at the concert!

My friend said this was cute, but then why did I start tearing up in my job’s breakroom? 울고 싶지 않아 as Seventeen once said.

Whoever bighit hired to make this needs to make all of bts’ animation from now on so bts can stop using whatever those weird anime things are.

(Also, hello! Recently I’ve been thinking about how I want to use this blog a little more. When I first started this (years ago, originally on Tumblr), it was strictly about all my overseas travels + study abroad in Korea. Now it’s kind of whatever I need  it to be. I hope to utilize this more as I get back on track with my language studies (I’ve been passively studying Korean lately, Japanese hasn’t budge at all, and I’m interested in Norwegian or Dutch but want to study Thai again), and also just write about things I’m really into. Or anything I can’t really fit into my 3+ twitter and instagram accounts. We’ll see how that goes!)

Studying grammar shouldn’t be tricky. With a few simple organization, planning and note-taking tips, you can transform the way you study grammar in any language. This post is specifically for Korean, but you can use my methods for any language! Step 1: Get a textbook and note down the grammar structures I bought this Korean […]

How to study Korean grammar: my method and schedule 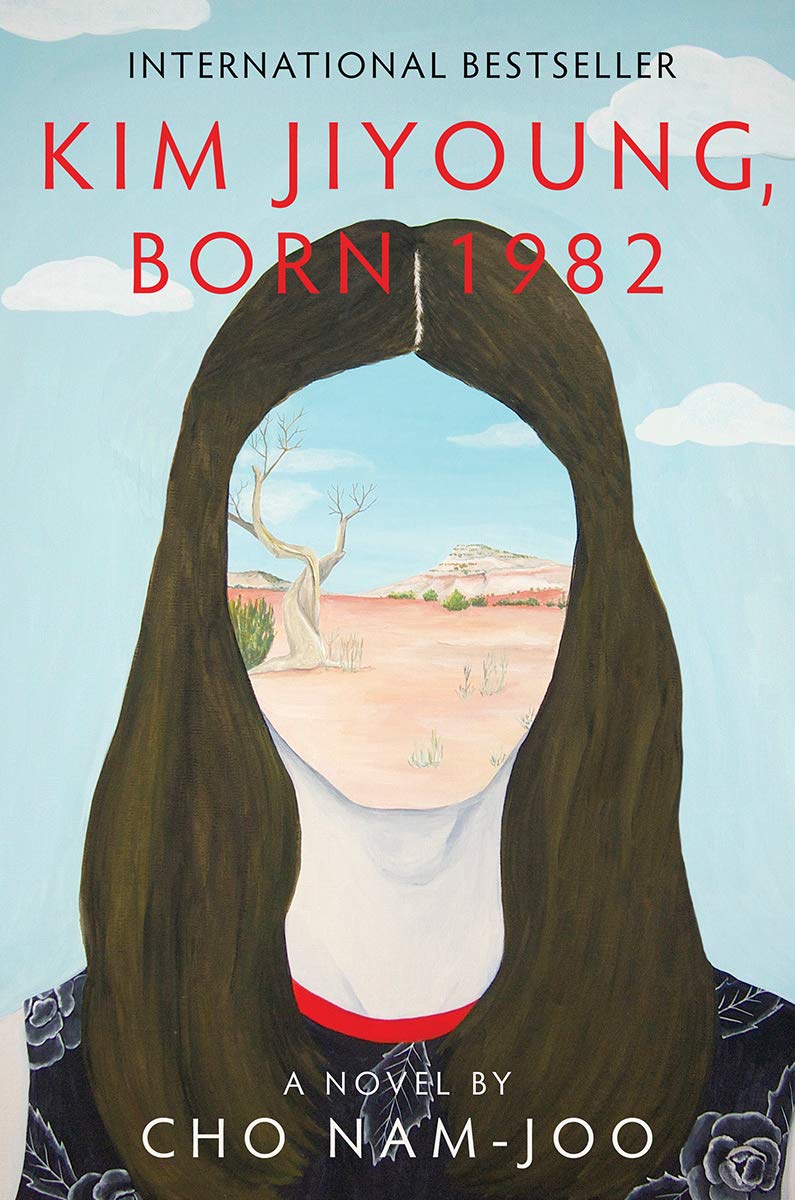 Recently I finished reading Kim Jiyoung, Born 1982 by Cho Namjoo. I heard about the book sometime in late 2016/early 2017, and I really wanted to read it, but there wasn’t an English translation at the time and my Korean wasn’t (still isn’t really) at a place where I could comfortably read Korean novels and understand everything. I was tempted to just buy the Korean version. Recently, I was so ecstatic to learn that the translated English version was coming out and I quickly preordered it.

The novel is about an average woman with a common name, Kim Jiyoung. The story follows her rather ordinary life from adolescent to adulthood, and how it was affected by a patriarchal society. The author uses statistics throughout the book to back up some of the moments that happen to Jiyoung. Sometimes it might feel like you’re going through a textbook or research article, but I think it helped the novel to support its main point. Even though the story is fictional, what Jiyoung experienced are still very real things.

The story is short and I read it during breaks at work, although I probably could’ve finished in an hour or so. Even though I knew how it was going to end, I still felt frustrated at Jiyoung’s psychiatrist and his ending comments. While the novel is set in and is about Korea, I think at its core the story can be relatable for any woman in any society.

Reading this book and knowing things like the Nth room incidents (there’s a lot involved in this case that’s disturbing, so if you’re easily triggered please be careful when reading articles about it) have been going on recently feels disheartening. While it’s good to know there has been improvements for women in Korea, and women in general too, I think it’s also important to remember there are still things that need to be fixed. There’ll probably always will be.

Overall, I enjoyed the book and I’m glad I was able to read it after all this time! However, there were some parts of the book where I felt the translation was awkward, but since I don’t have the novel in Korean, I can’t really try to cross reference. (Guess that just means I’ll still have to get the Korean version!)

Have you read Kim Jiyoung or are you interested in reading it?

Was a travel journal and now it’s whatever it needs to be.